You are here: Home / 10k Blog / No motivational messages required – Swansea Bay does it all for you

With Swansea hosting its first half marathon in July adding to its already impressive sporting credentials I wasn’t surprised at the numbers of runners pounding Swansea’ 6 mile sweeping promenade this weekend.

In the words of Blondie “the tide was high” – in the morning anyway – and there certainly some faces that looked like they were “holding on”, but deep down every was aiming for being the Number 1
What I love about training on Swansea’s Prom is that the vast majority of runners all tend to observe the “acknowledge you” code. A code that stems from the fact that many believe that you should never knock anyway who is trying to improve themselves – in any walk of life.

Whilst motivational quotes are flooding social media, what better source of inspiration do you need than the run that I and many hundreds of others went on Sunday? For me it was the Marina to Oystermouth and back? The sun was out the tide was in and that was enough for me.

Fast, medium or slow, run stop, run stop it didn’t seem to matter, runners were allowing the location, the view and the backdrop to get them through. Whether like me you started at the Marina or maybe St Helens, Blackpill or Mumbles you couldn’t but carried away momentarily and as one runner said “its like California isn’t it”? California it wasn’t though – Swansea Bay it most certainly was.

But do you really need to possess those thoughts of being elsewhere? I don’t think so, Swansea Bay proved that the weekend and for all those runners who were wired up to their running playlists and recording the miles on their running apps then I am sure the tunes and the miles soon stacked up, whilst admiring the views.

Far too many people have knocked Swansea over the years, but with training facilities like we have on our Waterfront, then just scrap the motivational messages for a pair of trainers, shorts and a top and head down to Swansea Prom.

Sweat, blisters and 8 miles later I was back paddling off the steps at the Civic Centre as my feet continued to throb, by this time the Prom was a mass of walkers and cyclists joining the runners as the temperatures rose.

A motivational message is one thing, but there is no greater feeling of accomplishment than a run in one of the best locations in the UK. 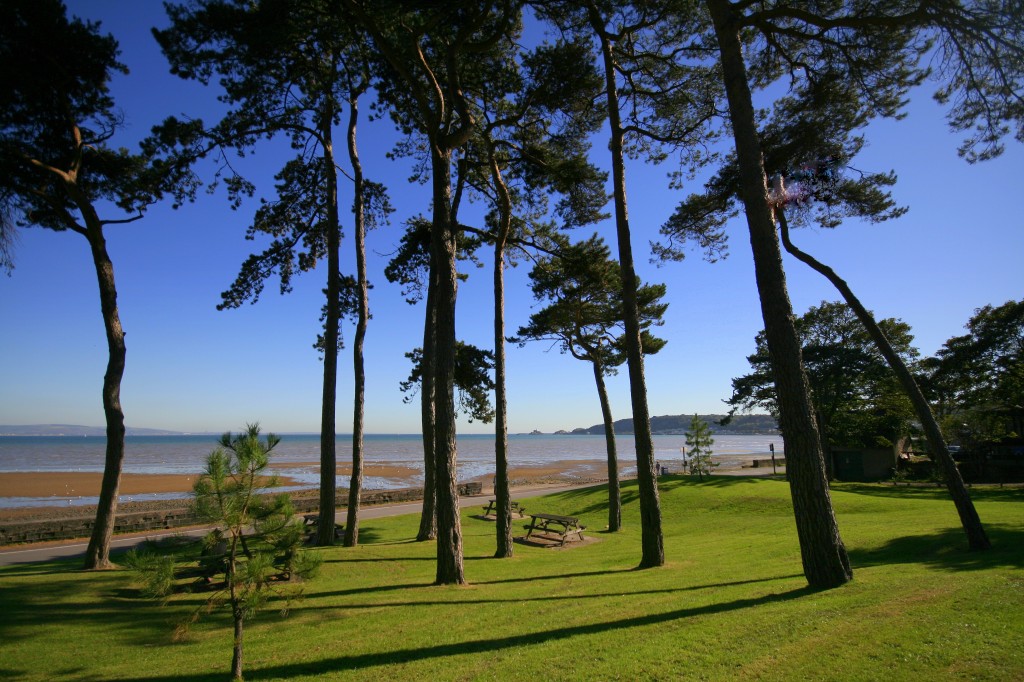