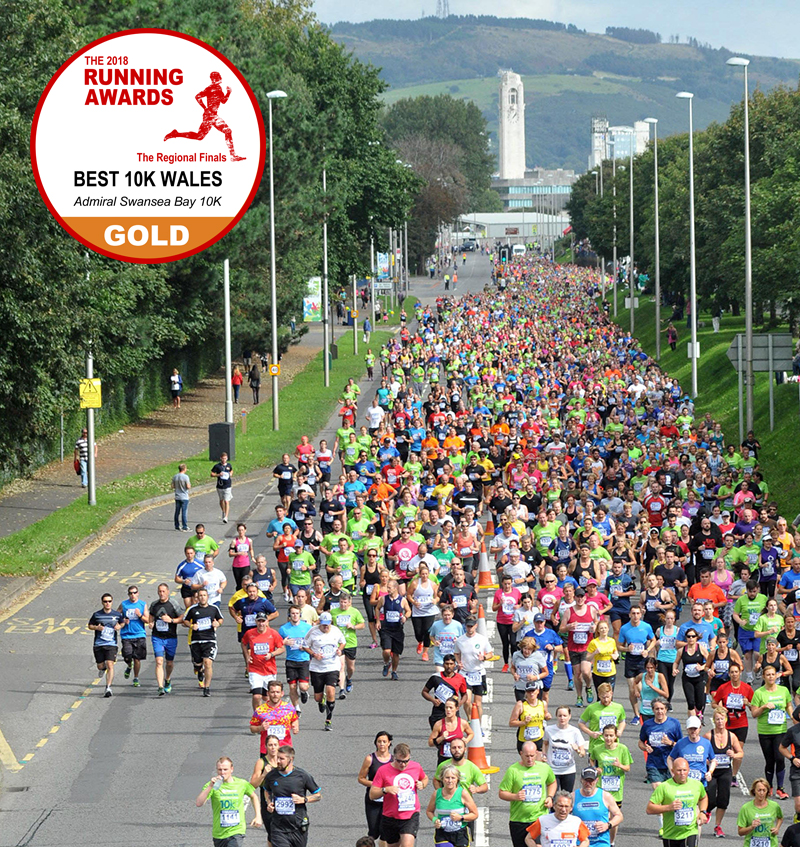 Due to the ongoing situation, we’re disappointed to have to announce that the 2020 Admiral Swansea Bay 10k, which was also set to celebrate the 40th race, has been postponed until 19 September 2021.

To help us provide you with the best browsing experience possible this site uses cookies. Find out more.